Gitano is registered with the American Sport Pony Association.
Gitano  has the grace
and movement of his sire
Galano ESF;
Hispano-Arabe breeding,
and his grandsire, the mult-
champion Andalusian stallion,
Silver Solemente.
Galano ESF   ( photo as 3 year old.)
Gitano's Sire        This  photo and  the picture of Silver Solemente were taken  by
Manuela Reynolds of El Silencio Farm Andalusians.  Thank-you Manuela for the use of these pictures. 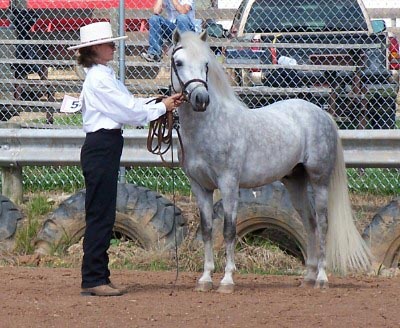 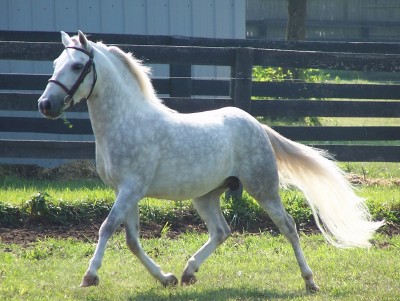 GITANO  WOWS the judges at the AMERICAN SPORT PONY inspection in Sept. 2004. ( shown here at 3 years.)
He was graded FIRST PREMIUM and received the ASP BRAND
His son, Gypsy Prince  aka " Bruno "  was also graded first premium and branded.

Gitano moves and looks like a Andalusian stallion .
He has the presence and the noble temperment that his  Iberian forefathers are known for.
He has proven himself in  Dressage and  Driving , and shows off his Andalusian heritage in Open Shows.
He will be standing for approved mares  for an introductory fee of $ 250 plus mare care 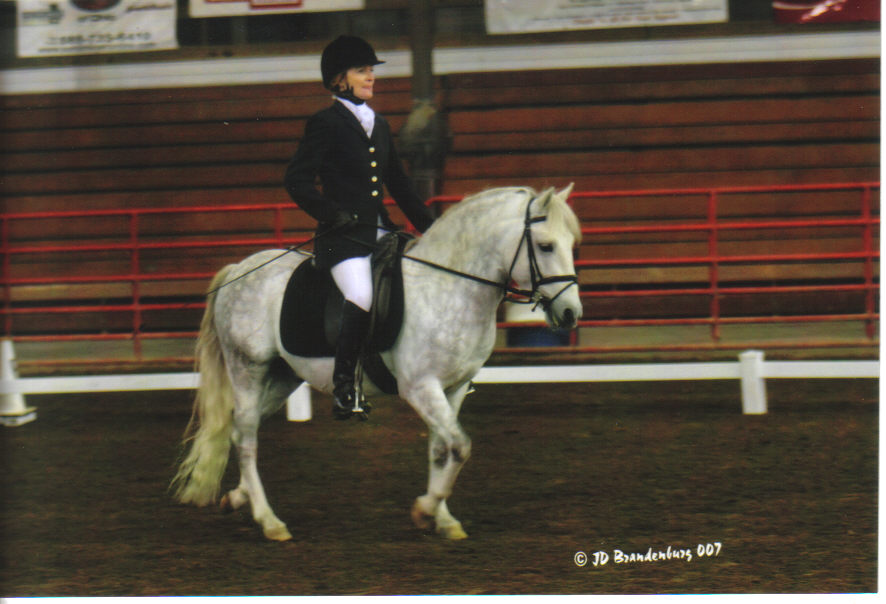 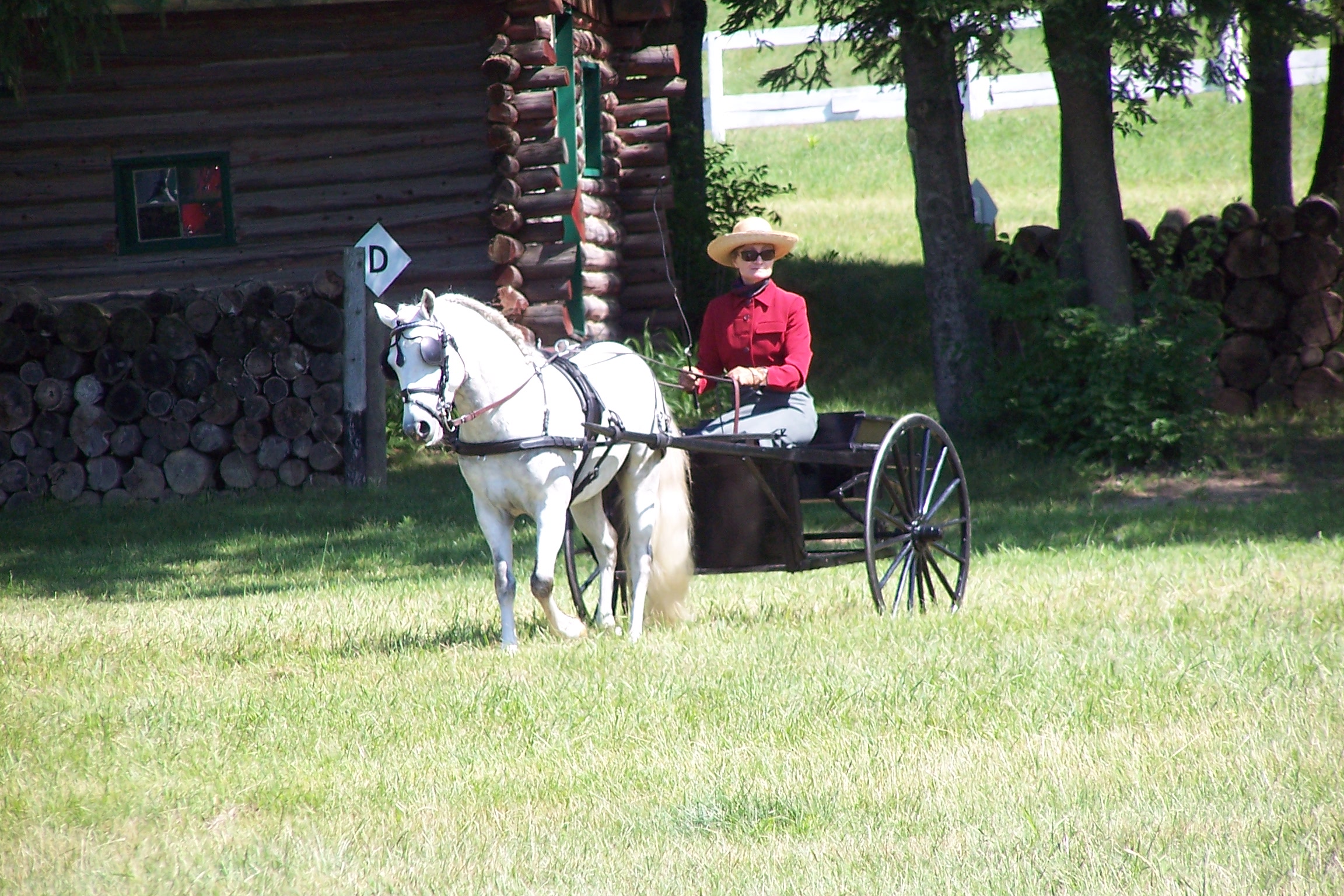 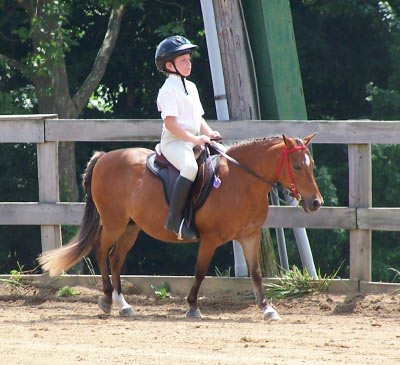 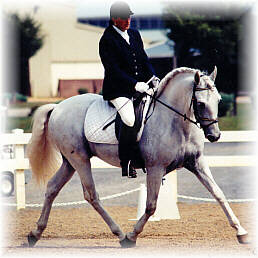 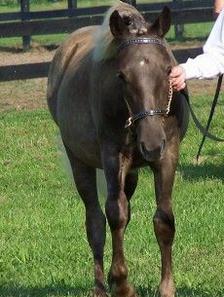